Posted at 12:00h in Media, salvos by Protective Group

Former police and military personnel are going into the homes of victims of domestic violence to sweep for spyware and upgrade security, under a taxpayer-funded program run by The Salvation Army.

The Salvation Army is expanding the ‘Safer in the Home’ program, with $3.2 million from the federal government. It aims to help 495 people a year for the next three years.

Under the program, trauma-trained security experts meet with the victims of violence to talk about how the perpetrator operates and conduct a risk assessment and security audit.

The experts from Protective Group, who have backgrounds in the police force, military, security detail for visiting royals and other dignitaries and FBI covert operations training, will sweep the home and car for bugs, hidden cameras and spyware on devices, and implement security upgrades. 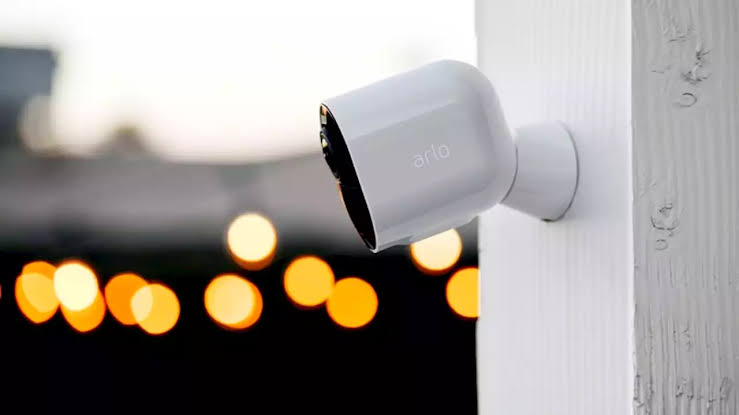 A home security camera can be part of a package of technology upgrades to protect victims of domestic violence.

This article was written by Caitlin Fitzsimmons for the Brisbane Times and originally published on 15 September 2019.