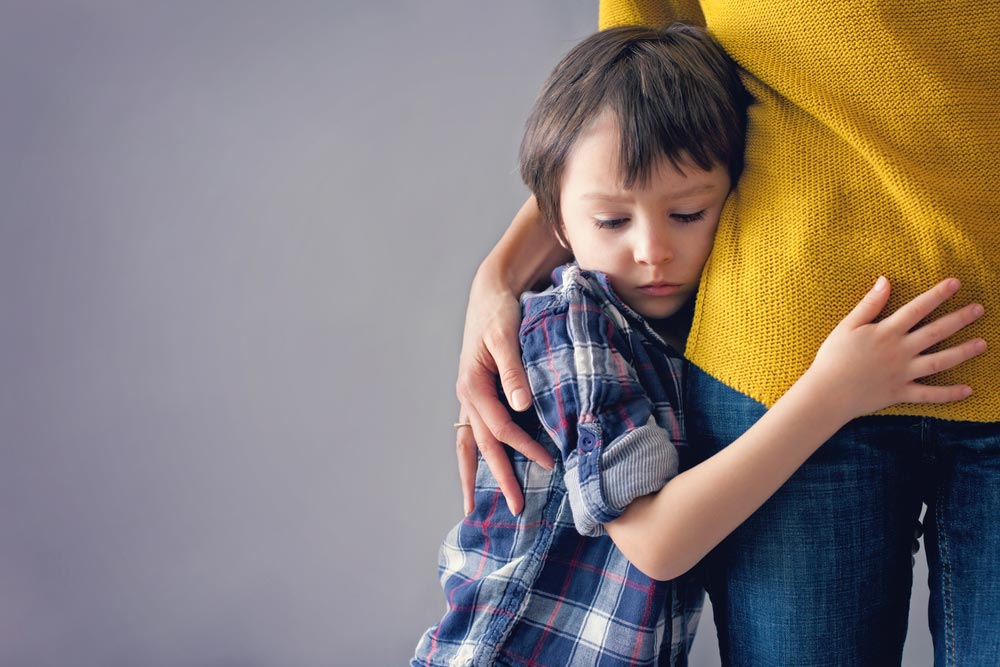 Posted at 12:43h in Case Studies by Protective Group

Karen* is a domestic violence survivor. She was a teenage mom who has suffered a long history of family abuse in her life. There wasn’t a lot of love in Karen’s life growing up, and her poor health left her body fragile. She is 30 years old and has three kids, one of whom is a teenager.

Between her history of trauma and some major financial hardships, Karen was diagnosed with PTSD. This combined with her poor health, make Karen very vulnerable to abuse.

Karen’s teenage son has gotten into a lot of trouble both in school and with the police. He has a history of violent crimes, assaults, and possessing weapons. Unfortunately, his violence doesn’t stop on the street.

He has sexually assaulted his younger brothers causing severe mental health issues for them. He raped his mother on multiple occasions while she was confined to a wheelchair and was sentenced for those crimes. Karen’s son continues to threaten her, sending her explicit, aggressive texts warning her of what will happen when he get his hands on her.

Karen’s younger boys were taken from her care to get the stability and safety they need, while no one knows the location of the oldest, most violent son.

Karen still receives threats from him, so we were called to make sure her home is as safe as possible.

Like any domestic violence survivor, Karen needs help beyond security, so we have recommended she receive trauma counseling to help with her PTSD.

We gave Karen new locks and security screen doors. We installed cameras and lights in the back and front of her house. She now has a Commsync Alert device so she can call for help with a touch of a button.

Karen’s son has since been arrested and taken into custody. All members of this family are now getting the care and professional help they need to lead a safer and hopefully happier life.

* Names and details have been changed to protect the identity of the survivor.