Technology-facilitated abuse is creating ‘terror’ in women, and it’s on the rise in Australia 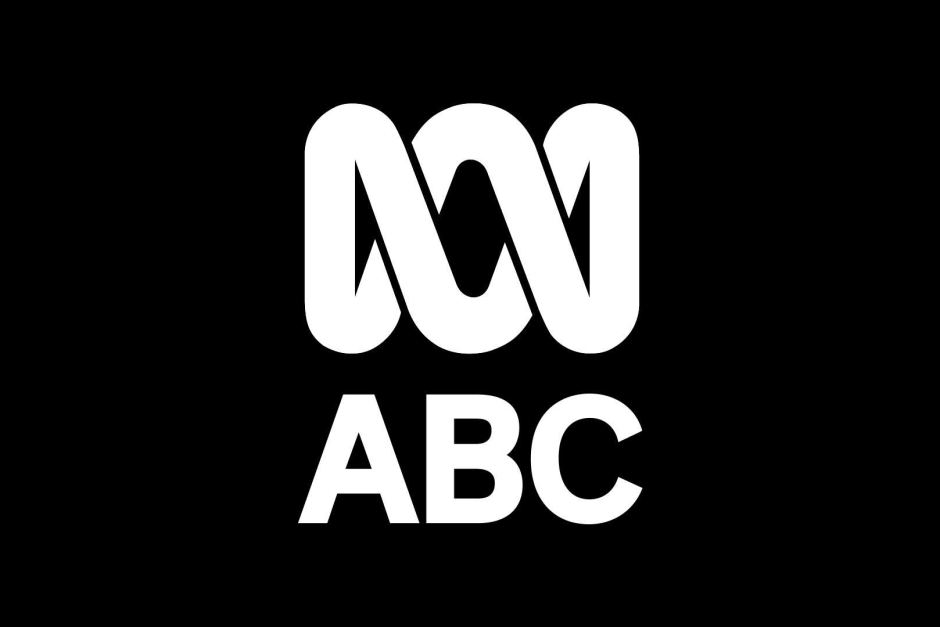 12 May Technology-facilitated abuse is creating ‘terror’ in women, and it’s on the rise in Australia

Posted at 17:36h in Home Feature, Media by Protective Group

A seemingly innocent tracking app on *Rose’s phone was the secret weapon her abuser used to keep her in a constant state of fear.

“I had an app so he could follow me everywhere I went,” she says.

“So he knew every movement I did. I wasn’t allowed to leave the home till a certain time, and he made sure I had to be back at a certain time.”

The constant monitoring compounded the sexual and physical abuse he inflicted at home.

“I’d get numerous texts every day. And if I didn’t answer them within a certain amount of time then I’d get an abusive text, I get phone calls.

“It was constant. What it’s done to me… I live with fight or flight every single day.”

Even after serving time for his abuse, Rose’s ex tracked her down via Instagram.

“My daughter, who first received the first message, came out of her bed screaming… absolutely screaming… shaking.”

Rose’s ex has threatened to kill her multiple times, and he is now out of jail.

But the woman telling this story is speaking with a calmness she hasn’t felt in years.